An s23 Member from Germany.. 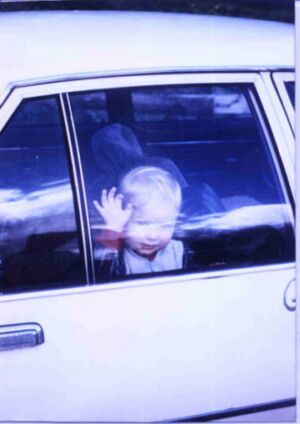 Here you can see what locations I have conquered up to now..

The blog be here.

It appears Finn has been up to all sorts of things before he joined the team...

[Finn's Story] - There are many heroic legends surrounding Finn MacCool, comparisons have been drawn between him and the legends of King Arthur and the Knights of the Round Table. Finn was reputed as being the leader of the Fianna, the guardians of the King of Ireland, however, in this section we will concentrate on his role in building the Giants Causeway. The story goes - Finn MacCool was going about his daily duties on the north coast when one of his adversary, a Scottish giant, started shouting and ridiculing Finn's fighting prowess. This angered Finn who lifted a lump of earth and pelted it to Scotland as a challenge to this giant. The Scottish giant retaliated with a rock back to Finn shouting that if he could get his hand on him, he would make sure that Finn would never fight again but adding that unfortunately he could not swim the short distance across the Channel, so Finn would be spared that fate. Finn got enraged by this and tore large pieces from the cliffs, he pushed them into the ocean bed and made a sturdy causeway to Scotland, when he had finished he shouted 'Now you'll had no excuse'. Fearing to lose his own reputation and pride the Scottish giant had no alternative but come over the causeway. Finn was tired, he had not slept for the week he worked on the causeway and did not feel ready for fighting. He thought about how he could buy some time and recuperate to face the Scottish giants, and came up with an ingenious plan. Quickly he made a large cot disguised himself as a baby and climbed inside...... and waited. The Scottish giant arrived at Finn's house shouting, 'Where is that coward MacCool', he noticed the crib and the baby inside it and his eyes widened in fear, he thought to himself, my goodness if this is the size of the baby? What size is the Father?. Finn climbed out of the cot and towered above the Scottish giant, this terrified him even more and in fear of meeting the father of this child he turned on his heels and ran like he had never ran before, back across the causeway to Scotland destroying it as he went, well, that is one version of the story - there are many more to choose from, including one of love and romance. --DrOwl 13:05, 18 Mar 2005 (CET) 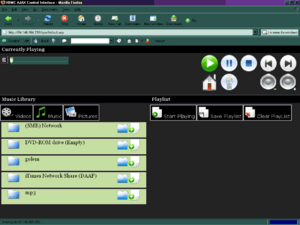 Retrieved from "https://wiki.s23.org/w/index.php?title=User:Finn&oldid=2373"
Category:
Cookies help us deliver our services. By using our services, you agree to our use of cookies.