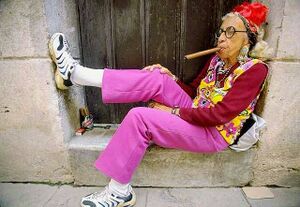 How can I scream when I can't talk?

How can I stop loving with the seed of a woman inside me.

God, if life is so many things that I am not, and never will be, give me the strength to be what I am. 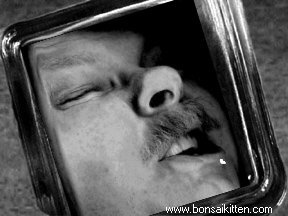 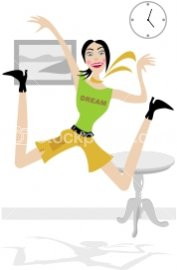 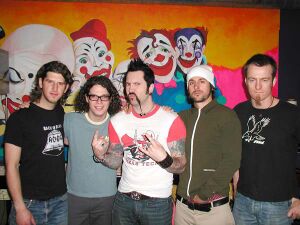 i'm off to the holyland for a few weeks.... happy summer y'all 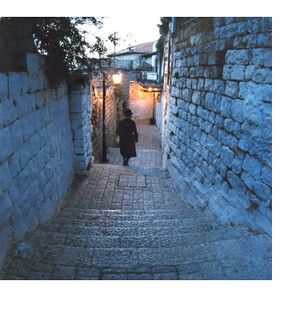 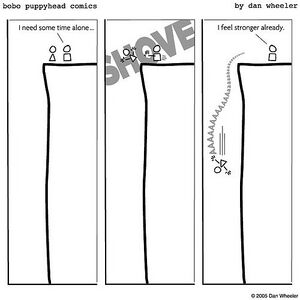 please raise your hands up in the air..